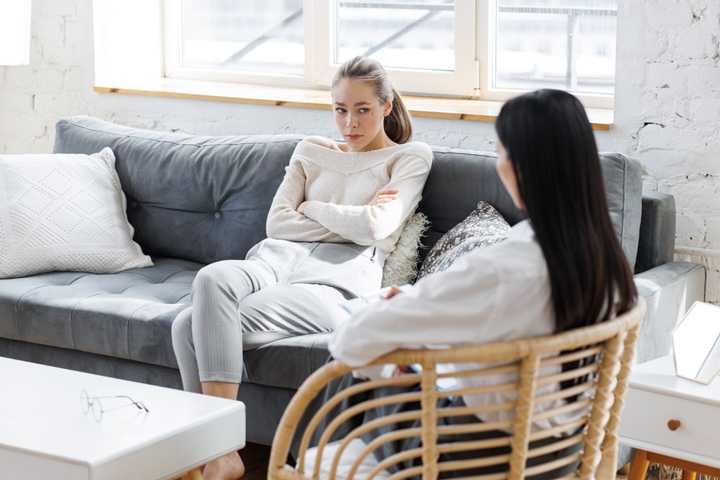 Half of all women surveyed said they needed mental health services the last two years, but only six in 10 sought out the care, according to the 2022 Kaiser Family Foundation’s Women’s Health Survey.

Half of women of all ages who reported needing care were able to get an appointment, while 16 percent were not and the rest did not seek care.

Adolescent Mental Health: A Guide for the Primary Care Provider

Providing screening for anxiety, depression, and suicidality at every visit…

1 in 3 Had Postpartum Depression During Early Covid

One in three mothers experienced postpartum depression during the early…

Those who could not get an appointment cited limited provider availability and cost as the main barriers. About half of those who were treated were able to get an appointment within a month, while more than a third had to wait longer than a month.

“Our findings on provider availability are consistent with other studies on mental health access. A report from the U.S. Government Accountability Office found that many consumers with health insurance faced challenges finding in-network care,” KFF wrote in a brief. “The country also faces a workforce shortage of behavioral health professionals in addition to other challenges with health care infrastructure that exacerbates issues with accessibility.”

Of the men surveyed, 35 percent reported thinking they needed mental health services in the last two years. KFF notes that women experience several mental health conditions more often than men, including those unique to women such as perinatal depression and premenstrual dysphoric disorders.  The rate of depression and anxiety among women is twice as high.