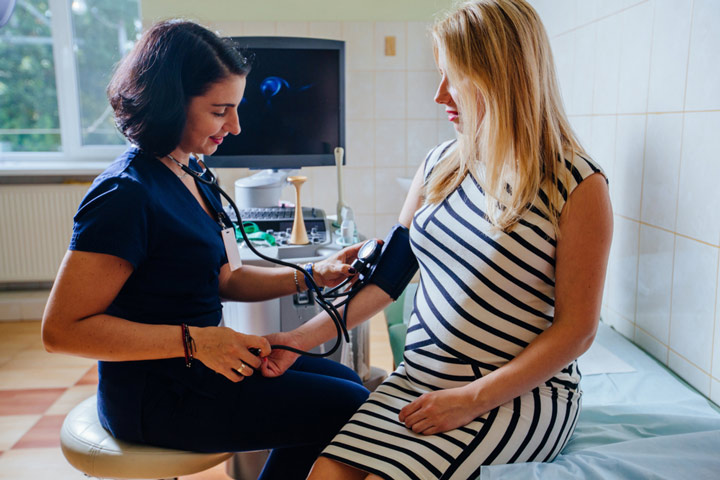 “For decades, the benefits of blood pressure treatment for pregnant women were unclear. And there were concerns about fetal well-being from exposure to antihypertensive medications,” said Chair of the statement writing group Vesna D. Garovic, M.D., Ph.D., a professor of medicine, chair of the division of nephrology and hypertension with a joint appointment in the department of obstetrics and gynecology at Mayo Clinic in Rochester, Minnesota. “Through our comprehensive review of the existing literature, it is reassuring to see emerging evidence that treating high blood pressure during pregnancy is safe and effective and may be beneficial at lower thresholds than previously thought.

“Now, we have the current statement focused on hypertension during pregnancy to help inform optimal treatment and future research.”

The United States has one of the highest hypertensive-related maternal mortality rates among high-income countries, the AHA statement notes. Up to half of the country’s maternal deaths are from cardiovascular disease. Also, pregnancy-related stroke hospitalizations increased more than 60 percent from 1994 to 2011 in this country. Preeclampsia is responsible for more than 70,000 maternal deaths and a half million fetal deaths globally each year.

While hypertension in the general population is defined as above 130/80 mm Hg, most guidelines for pregnancy peg it at 140/90 mm Hg. There is a lack of agreement, however,  at what level treatment should begin because of concern about the impact of medications on the fetus. In the U.S., several advocacy groups set the limit at 160/110 mm Hg.

How low to start antihypertensive drugs

The AHA statement says that evidence shows blood pressure-lowering therapy significantly reduces the incidence of severe hypertension in pregnancy, however research is needed to see if the threshold can be lowered.

“Future studies should address whether lowering the threshold for treating hypertension during pregnancy might allow for safe and timely blood pressure control and avoid a rushed delivery because of uncontrolled hypertension,” said Garovic.