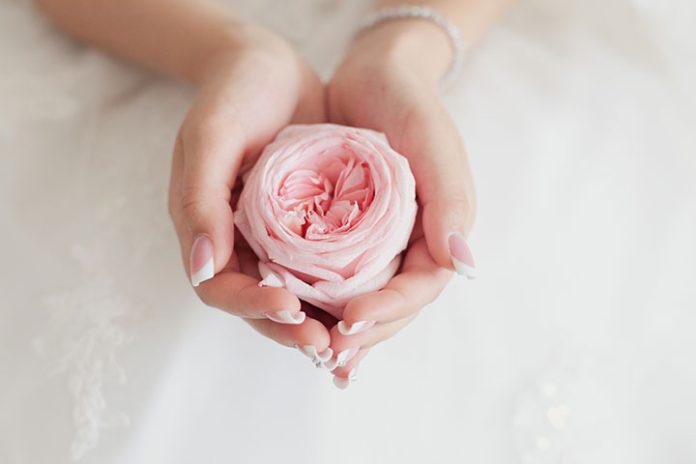 This article originated in a graduate-level, academic course focusing on women’s health issues and development of professional communication. Student presentations on current issues in women’s health were followed by classmates’ responses via discussion board posts. The student author of this manuscript responded to a classmate’s presentation on labiaplasty with a comparison of labiaplasty and female genital mutilation (FGM) procedures. Here, the authors define female genital cosmetic surgery and FGM, draw parallels between the procedures, and explore the cultural implications of both.

Female genital cosmetic surgery encompasses a number of procedures that include labiaplasty, vaginoplasty, clitoral hood reduction, and G-spot amplification. The procedures are considered elective, in that there are no clinical indications such as dyspareunia, incontinence, or gender affirmation. Reasons for seeking these elective procedures include a desire for genital symmetry often pictured online as more aesthetically pleasing and enhanced sexual satisfaction.1

Female genital mutilation or cutting (FGM/C) encompasses 4 major types of procedures that involve partial or total removal of the female external genitalia. The procedures are elective in that there are no clinical indications. Reasons for seeking these procedures are rooted in cultural beliefs and societal expectations.2,3

The parallel that exists between female genital cosmetic surgery and FGM/C is undeniable. FGM type 2 is the partial or total removal of the external part of the clitoris and labia minora with or without excision of the labia majora. In comparison, the female genital cosmetic procedure of labiaplasty is defined as the surgical reduction or modification of the labia minora or majora. Although the clitoris is left intact in labiaplasty, the procedure can still be classified as FGM/C type 2.

Furthermore, labiaplasty can be combined with clitoral hood reduction, and this surgery could also be classified as FGM/C type 2. This brings up the point of the terminology used and whether it is dependent on the society, conditions, and cultural circumstances in which these procedures are performed. One study in Egypt found that healthcare professionals who perform FGM/C prefer to call it “a cosmetic operation.”4 These Egyptian healthcare professionals are more comfortable with this terminology because they also believe that they are fulfilling a cultural duty to their society.4 The student author could not help wonder whether labiaplasty is a way of medicalizing FGM/C and how it may impact the campaign against FGM/C.

Almost all women who undergo labiaplasty in the United States cite appearance as one of the reasons, and the “normal appearance” of the vulva is mainly dependent on what is represented in media, which play a significant role in cultural belief in Western society.5 Meanwhile, more traditional Sudanese women advocate FGM/C or refuse to give up the practice because they believe that the ideal female genitalia is one that is “smooth and clean, lacked protrusions, had everything hidden and neatly tucked away.”6 This begs the question of whether the definition of normal female genitalia should be based on cultural or societal beliefs and whether this definition should be the basis of why labiaplasty is acceptable in a society in which FGM/C is unacceptable.

Age is also a significant factor in this debate. Whereas the mean age for labiaplasty is 33, almost all women who have undergone FGM/C were children when it was performed. Their consent to have the procedure may have been considered inconsequential. It should also be noted that as the number of labiaplasties performed is on the rise, the number of teenagers undergoing labiaplasty increases. From an ethical and psychological standpoint it has been argued that the benefit of labiaplasty for adolescents diagnosed with body dysmorphic disorder outweighs the risks, although the long-term consequences of the surgery are not well studied.7 On the other hand, in a qualitative study, it was found that “participants’ narratives reveal various concerns that mothers have for their daughters’ health and happiness, and comfort in Egyptian society” and that FGM/C was associated with beauty.4 So, how does the effect of untreated body dysmorphic disorder compare to the cultural stigma and other consequences associated with not undergoing FGM/C in some societies?

Whether it is about FGM/C or labiaplasty, the key to effective patient education is to build a solid and trusting rapport. The healthcare provider’s role is not to judge. Their role is to empower and guide patients to make informed decisions about their health. Thus, it is important to teach patients, especially adolescents, about female genitalia and the possible anatomic variations. It must be emphasized that these variations are all within the realm of normal. As the rate of labiaplasty increases, staying up to date with evidence regarding short-and long-term benefits and risks will also be crucial to help guide patients to make informed decisions. Although FGM/C is not indigenous to the US, the practice known as “vacation cutting,” where prepubescent girls are taken out of the country for FGM/C during school breaks is a possibility, with documented cases of healthcare providers performing the procedure. Therefore, it is necessary to identify and screen all women and girls at risk for FGM/C and educate them and their guardians about the risks and consequences of FGM/C while respecting cultural differences.

Oumy Niang is an MSN student and Ginny Moore is Associate Professor and WHNP Academic Director at Vanderbilt University School of Nursing in Nashville, Tennessee. The authors have no actual or potential conflicts of interest in relation to the contents of this article.

Assessment and management of vaginal bleeding in early pregnancy