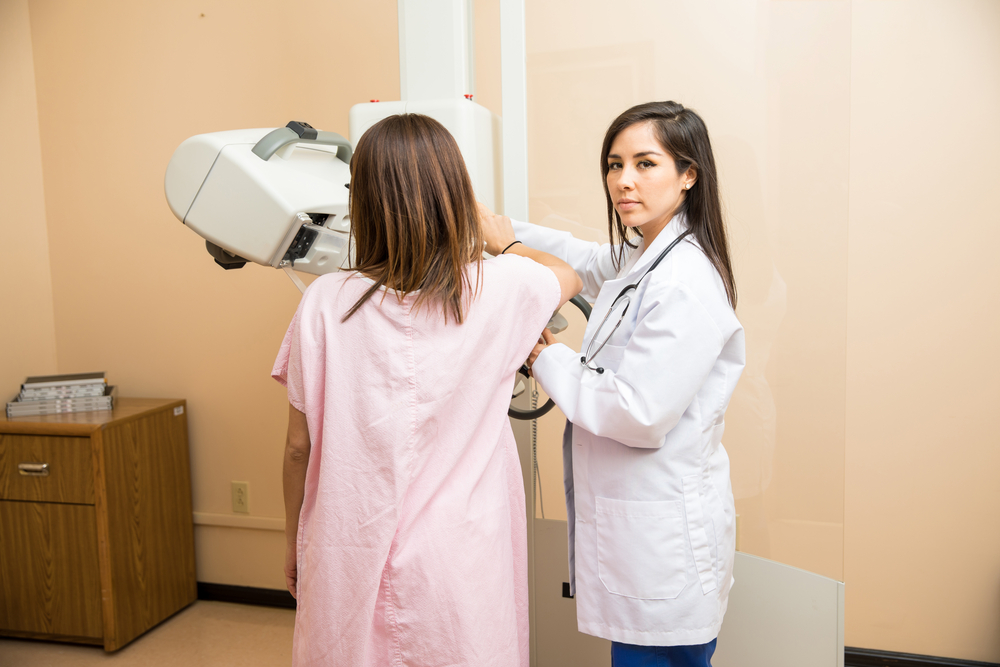 Benign breast disease is a long-term risk factor for breast cancer, according to a study recently published in in the International Journal of Environmental Research and Public Health.

This finding led the researchers to recommend that women who have been diagnosed with benign breast disease be closely followed using personalized screening strategies.

Assessment and management of benign breast lesions: Role of the WHNP

“Benign Breast Conditions: The Role of the WHNP,” will be…

Hereditary syndromes that increase the risk of breast cancer are…

The American Cancer Society cites that Breast cancer is the most commonly diagnosed cancer among women in the United States.  In 2022, the organization estimated that about 30% of newly diagnosed cancers in women were breast cancers.  Further, it states that 13% of US women—about 1 in 8—will develop invasive breast cancer during the course of their lifetime.  Breast cancer is one of the leading causes of cancer-related death in women in the United States, second only to lung cancer.

Women in Spain aged 50 to 69 receive a letter every 2 years reminding them to make an appointment for a screening mammogram.  The program has a participation rate of 67% of invited women, and a re-attendance rate of 91.2%.

The researchers noted that benign breast lesions might be risk markers for (rather than precursors of) subsequent breast cancer, based on the finding that women with previous benign breast disease had an increased risk of breast cancer that remained stable over the course of 20 years.  In addition, the increased risk was regardless of patient age.

“Although different guidelines [for screenings] exist, there is no consensus for frequency of surveillance imaging after benign breast disease diagnosis,” the authors noted.  They recommended developing surveillance strategies for these women at higher risk, such as contrast-enhanced mammography or breast MRI.

“Assessing the long-term risk of breast cancer after diagnosis of benign breast disease by mammography is of utmost importance to design personalized screening strategies,” the study authors continued.

In addition to the evidence the study provided of the long-term nature of the risk of breast cancer following diagnosis of benign breast disease via screening mammography, importantly, it also found that the increase in risk was sustained for at least 20 years after diagnosis and affected women of all ages and to all years at index mammogram.

“Our results also show that women who had a proliferative benign disease had a higher long-term risk than those with non-proliferative disease.  Women with a diagnosis of benign breast disease could benefit from closer surveillance and more personalized screening strategies.”

You can access a link to download a PDF of all the study findings: “Long-Term Risk of Breast Cancer after Diagnosis of Benign Breast Disease by Screening Mammography,” at no cost at https://www.ncbi.nlm.nih.gov/pmc/articles/PMC8909630/

As an added bonus, the Institute also provides a similarly comprehensive portal of breast cancer information for patients including a unique “Coping with Cancer” section which discusses topics from emotions and cancer, to support for caregivers, to managing cancer care, and much more.