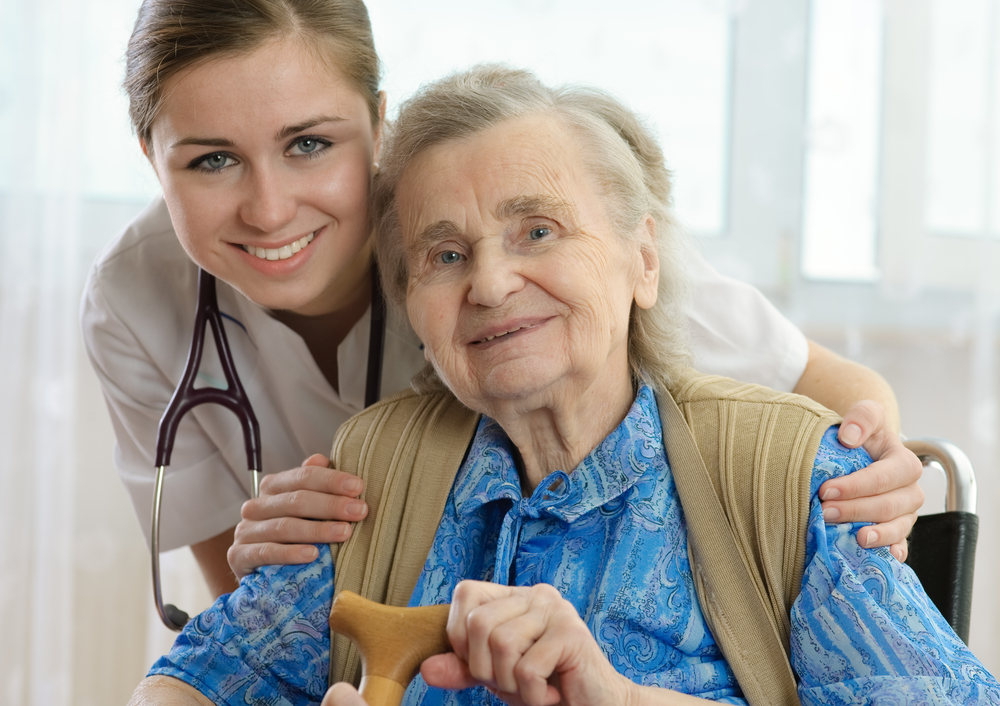 Are Older Women Being Overscreened for Cervical Cancer?

Regular cervical cancer screenings for women older than 65 are expensive and may be unnecessary, according to a study recently published online by JAMA Internal Medicine.

The study authors, a research team comprised of members from University of Illinois Chicago (UIC), University of California, San Francisco (UCSF), and the US Centers for Disease Control and Prevention, note that, since 1996, the US Preventive Services Task Force (USPSTF) has recommended against cervical cancer screening in average-risk women 65 years or older who have had adequate prior screening.

Despite this, prior to their study, little data was known about the use of cervical cancer screening-associated services in this age group.  The objective of the study was to examine annual use trends in cervical cancer screening-associated services, specifically, cytology and human papillomavirus (HPV) tests, colposcopy, and cervical procedures (loop electrosurgical excision procedure, cone biopsy, and ablation) in Medicare fee-for-service beneficiaries during January 1, 1999, to December 31, 2019, and then to estimate expenditures for services performed in 2019.

Most women over 55 are not getting adequately screened for…

Cervical cancer prevention: Review of the past, present, and future

No longer should anyone living in the United States die…

The team conducted a population-based cross-sectional analysis of 15 million to 16 million women per year in the 21 year period between 1999 to 2019.  The women, 65 to 114 years old, were all Medicare beneficiaries.

The shifting landscape of recommendations

Although the American Cancer Society (ACS) recommended ending screening in average-risk women aged 70 years and older in 2002, the American College of Obstetricians and Gynecologists (ACOG) did not recommend an age at which to end screening until 2009 when it endorsed screening cessation between ages 65 and 70 years in those with recent prior normal testing.  Finally, in 2012, all major organizations (ie, ACOG, ACS, and USPSTF) endorsed ending screening in average-risk women at age 65 years with adequate prior screening.

In the JAMA study, the total Medicare expenditure for all cervical cancer-related screening services rendered in 2019 was ~$83.5 million, the investigators found.  This was during a time period during which spending on such services in this group fell.  In fact, the results of this cross-sectional study suggest that cytology test use in the Medicare fee-for-service female population 65 years or older has been declining steadily since 1999.

Notably, the researchers found a distinct change in overall age-adjusted screening test use trends in 2009, which, they speculate, may be associated with updated recommendations from ACOG that screening could end at age 65 to 70 years.  They further found a significant decrease in cytology/HPV test use starting in 2002 which they believe may also be associated with a change in official clinical guidance (in this case, ACS guidelines and USPTSF recommendations regarding screening cessation).

Despite the decreases in the numbers of screenings performed, the study found that more than 1.3 million women in the Medicare program received cervical cancer screening services during 2019 “at substantial cost, but of unclear clinical appropriateness,” the authors note.  Regardless of the changed clinical recommendations, approximately 3% of women older than age 80 still received at least one such service in 2019, at a cost of $7.4 million for this age group alone in that year.

“Cervical cancer screening and other preventive services are among our most important tools for keeping people healthy throughout life, but screenings should also follow evidence-based guidelines to prevent overspending, potential complications, and patient discomfort,” study co-author Hunter Holt, MD, stated in an accompanying University of Illinois Chicago press release.

“Cancer screening involves a judicious consideration of the balance between both benefits and harms.  As people get older, the potential benefits decline and the potential harms increase,” added co-author George Sawaya, MD.

The researchers conclude that more in-depth investigation of service use after age 65 could better elucidate whether the tests are actually indicated by women’s screening and medical history or whether they represent overscreening.  “Continued testing in women 80 years or older may represent overuse,” the authors wrote.

First, do no harm

As part of the Choosing Wisely initiative, the Society for General Internal Medicine does not recommend cancer screening be performed for individuals with a life expectancy of fewer than 10 years, which corresponds to age 80 years or older.  Notably, The Society for General Internal Medicine cites a higher likelihood of experiencing harms, including complications of testing and treatment.  But the authors expressed concerns beyond excess fiscal expenditures:

“While cervical procedures are considered safe when performed in most people aged 21 to 65 years,” they cautioned, “to our knowledge, the safety of these procedures has not been well established in older individuals.”

Access the full study, “Use Trends and Recent Expenditures for Cervical Cancer Screening-Associated Services in Medicare Fee-for-Service Beneficiaries Older Than 65 Years,” and an accompanying invited commentary at no cost here.