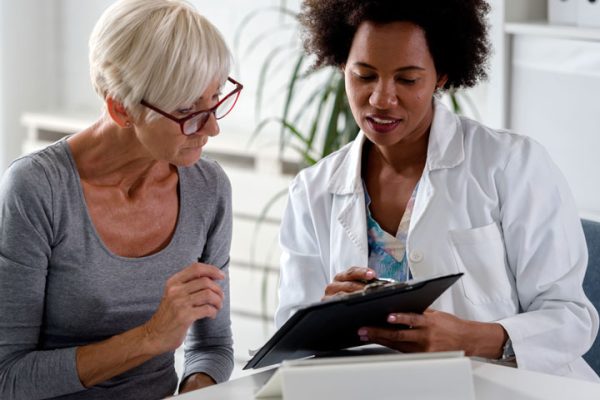 Most women over 55 are not getting adequately screened for cervical cancer, researchers who analyzed a half million insurance claims determined.

Though guidelines suggest cervical cancer screening be discontinued for women over 65 who have a history of negative screenings, two-thirds of the women in that age range did not qualify to end screening under that criteria, according to the analysis.

The finding suggests additional measures are needed to ensure women under 65 continue be screened until they meet the guidelines.

“Most women were inadequately screened between ages 55 and 65 years,” the researchers from Boston University concluded.

Of the 590,901 women in a national insurance claims database, 131,059 were eligible to stop screening due to hysterectomy or negative screening. There was not sufficient data on nearly 65 percent of the women to support halting screening. Even among women with 10 years of insurance claims, only 41.5 percent qualified to discontinue screening, the study found.

An analysis of 1,544 reports from women in a safety net health center yielded similar results.

“Examining insurance claims in a national database and electronic medical records at a safety net institution led to remarkably similar findings: two thirds of women fail to qualify for screening exit,” the authors wrote. “Additional steps to ensure eligibility prior to screening exit may be necessary to decrease preventable cervical cancers among women aged >65.”

They cited a recent study of women diagnosed with invasive cervical cancer above age 65 that found that 29.3 percent were inappropriately exited from screening at age 65.

The authors note the difficulty clinicians face trying to apply the guidelines, including a lack of detailed understanding of them, difficulty getting historical medical records and information from specialists who conducted colposcopy and biopsy after abnormal testing.

“Improving the ability to implement guidelines is paramount to prevent errors,” they wrote. “Patient and/or provider-directed clinical decisions support tools could be useful to identify which patients are appropriate for screening exit and which require further testing.

“However, advanced practice providers may be more accepting of these systems than physicians.”