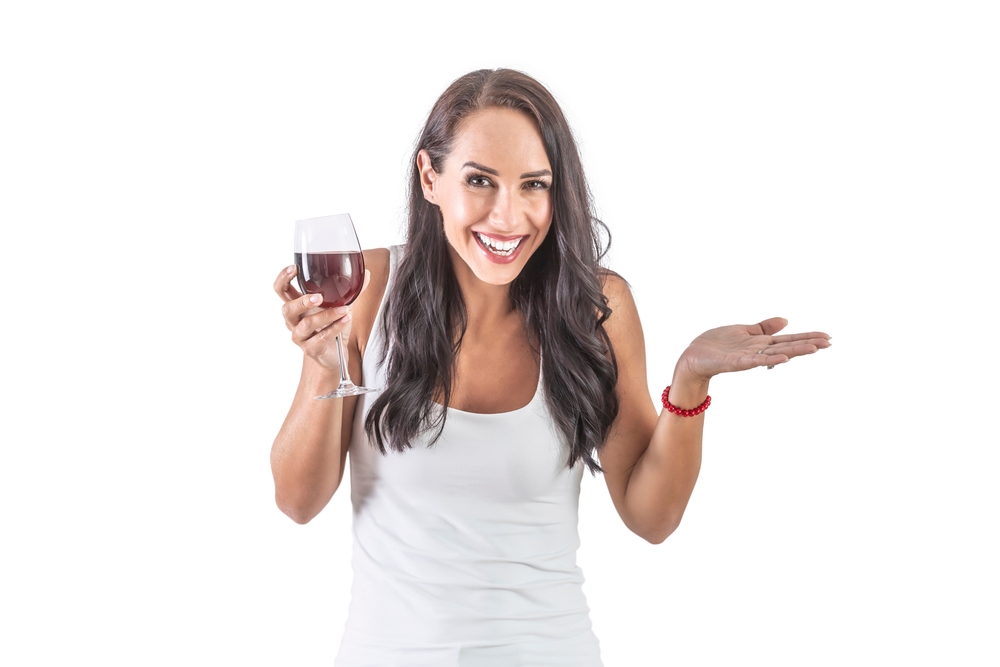 Alcohol use is widely accepted in the US, but even moderate consumption is associated with many harmful effects

This month, millions of Americans are taking part in “Dry January” in an effort to forgo alcohol for a month and cleanse themselves of the excesses of the holiday season.

Alcohol is the most widely used drug in the world, including in the U.S.

In 2020, nearly 70% of people ages 18 and older in the U.S. said they had consumed an alcoholic drink in the previous year, according to the National Survey on Drug Use and Health. Additionally, 24% of people reported binge drinking – defined for women as four or more drinks per occasion and five or more drinks per occasion for men – in the previous month.

The COVID-19 pandemic brought with it important changes in alcohol consumption. One nationally representative sample found that while the number of people who reported drinking in the past year remained consistent from 2019 to 2021, the number of people consuming alcohol every day increased from 6.3% to 9.6%.

Partially because alcohol is such a commonly used substance, heavily marketed and glamorized in pop culture, Americans’ comfort with and acceptance of its use in everyday life is remarkably high. But should it be?

I research alcohol use and the associations between drinking and a wide range of problems. While the rising opioid epidemic has received a lot of attention in recent years, the number of deaths attributable to alcohol each year is on par with the overall number of annual deaths from drug overdose, with both increasing rapidly in the past few years.

What about moderate drinking?

In the past two decades, the idea that moderate drinking may actually confer health benefits has taken hold, backed up by some preliminary and limited evidence. This led to the broad notion in the popular media that a glass of red wine a day reduces the risk of cardiovascular disease and diabetes.

But there was one major flaw in many of the studies used to back up the claim that a glass of red wine is good for health. They compared those who drink at moderate levels to people who consume no alcohol whatsoever, rather than comparing those who drink heavily versus at lower levels.

In 2018, the National Institutes of Health initiated a large randomized control trial – the gold standard for understanding causal relationships – to look into the benefits of moderate drinking.

That trial was designed to pick up the heart benefits of consuming one drink a day, but was not going to be able to detect the negative consequences of moderate alcohol use, such as increases in breast cancer. Because of its inability to pick up on known alcohol-related harms and concerns that the study was co-funded by the alcohol industry, the trial was halted after a few months

Alcohol’s link to cancer and other harms

Thanks to lobbying by the powerful alcohol industry, alcohol’s dangers may be underplayed and its benefits exaggerated. There are many well-established problems with drinking even at moderate levels that likely outweigh any potential benefits.

Alcohol is the third-leading cause of premature death in the U.S. and one of the leading modifiable causes of death worldwide, while receiving some of the least media and policy attention. Worryingly, the number of deaths attributed to alcohol increased by 25% between 2019 and 2020 – a faster rate of increase than for the percentage increase in all deaths – 17% – in the first year of the COVID-19 pandemic. These rates increased most rapidly among people ages 25 to 44.

The lifetime prevalence of alcohol use disorder – defined as an impaired ability to stop or control alcohol use despite adverse social, occupational or health consequences – is nearly 30%. In other words, nearly a third of the population has been severely impacted by their drinking at some point in their lifetime.

Alcohol use, even at low levels, is linked to a number of cancers, including breast, colorectal, liver and esophagus. Alcohol contributes to approximately 75,000 cancer cases and 19,000 cancer deaths per year. Furthermore, a recent study found that more than 50% of adults in the U.S. are unaware of the cancer-related risks of alcohol consumption.

Alcohol also causes a number of serious harms to others, many of them violence-related. These include increased risk of child maltreatment, physical abuse, intimate partner violence, sexual assaults and gun violence. Alcohol-involved traffic fatalities in the U.S. – after several decades of decreasing – ticked up by 14% to 11,654 in 2020.

The effects of alcohol are not felt equally by all: The most vulnerable among us suffer the greatest consequences. In the U.S., Black and Latino people who drink experience a greater number of social consequences from drinking than white people who drink, particularly among groups who consume alcohol at low levels. These consequences include arguments or fights, accidents and workplace, legal and health problems.

In addition, studies show that adolescents who report minority sexual orientation tend to start drinking at younger ages and continue to binge drink more frequently as adults. These differences in alcohol-related problems at the same level of alcohol consumption contribute to disparities in many other health outcomes for these populations.

There are a number of things the U.S. could do to reduce the burden of alcohol consumption through public policy. One proven effective policy includes increasing alcohol excise taxes, which are selective sales taxes on the purchase of alcohol. Other policies that have been shown to be effective include restrictions on the number of stores that sell alcohol, restrictions on hours of sale and increases in the minimum legal drinking age from 18 to 21. While the current minimum drinking age in the U.S. is 21, prior to 1984 the minimum drinking age varied from state to state, with some states allowing drinking as early as age 18.

While the alcohol industry often stands against many of these policies and regulations, they are relatively easy to implement. Despite this, in the U.S., alcohol control policies have been in decline over the past several decades, with many states moving to privatize alcohol sales – in direct opposition to what experts know can reduce alcohol-related harms. Privitization, which removes state monopolies on alcohol sales, greatly increases per capita alcohol sales and consumption.

Although alcohol plays a pivotal role in American culture, in my view the undisputed consequences of drinking make it unwise to recommend alcohol as a path to better health and well-being. As I see it, the small reductions in cardiovascular disease that are questionably linked to low levels of consumption are hardly offset by the sizable harms of alcohol on individual and population health.

This is an updated version of an article originally published on July 9, 2018.