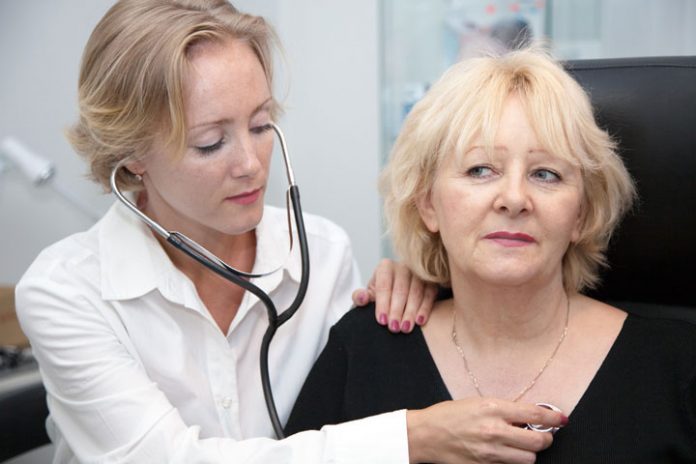 Women with cardiovascular disease have better outcomes with female physicians compared to male providers, according to a review in the Journal of the American College of Cardiology.

The study also found that women are less likely to get guideline-recommended care when treated by a male doctor.

The analysis, from the ACC’s Cardiovascular Disease in Women Committee, looked at 13 studies of patient-physician gender relationships across multiple specialties, eight of which looked at patient outcomes based on physician gender.

One study found female diabetes patients were less likely to get intense treatment than men, particularly when treated by a male primary care provider. Another found that mortality rates for myocardial infarction were highest when women were treated by men. The mortality rate was the same regardless of gender of the patient when the provider was a woman.

The authors said the causes of the disparity may be multiple, including differences in how cardiovascular disease presents in women, the underrepresentation of women in clinical trials as well as a lack of medical training in women’s health.

They made several recommendations, including increasing gender diversity in the workforce, improving gender-specific medical training and increasing research into the role gender plays in patient-provider relationships.

The authors note that while women have comprised the majority of medical students since 2019, the number of women in some specialities, including cardiology, is “staggeringly low.”