Screening Patients on a Tablet Detected 2X as Many at Risk 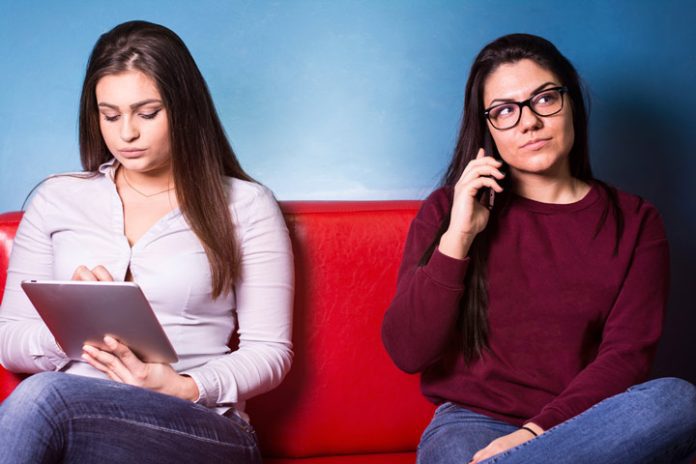 Patients at risk for depression, fall risk or intimate partner violence were identified twice as often when they used a tablet to answer screening questions rather than respond orally to a clinician.

A study of more than 23,000 patients from six primary care practices suggests that patients may be more forthright with their answers when they are using an electronic device rather than speaking directly to a healthcare provider.

“We think using an iPad provides more privacy for patients and gives us more accurate health information than when nurses verbally do the screening as part of the check-in process for clinic visits,” according to the study’s principal investigator, David Miller, MD, professor of internal medicine at Wake Forest School of Medicine. “It also saves nursing staff time since they don’t have to ask the questions while checking a patient’s vitals and updating their medical information.”

For the study, patients were asked to complete the screening via a questionnaire on a tablet while in the waiting room. Previously, nursing staff asked the same questions orally before taking the patient’s vitals.

More than twice as many patients were identified as at risk when responding via the tablet compared to in-person screening, according to the study published March 8 in JAMA Network Open.

The patients used the mPATH app, developed by Miller and his team in 2018, to answer the questions and then return the device to the reception desk.

Later, when the patient’s vitals were checked, the provider could import the responses to the electronic medical record. If the patient screened positive for a fall risk, depression or partner violence, an alert popped up on the medical record and further action could be taken.

Miller believes the accuracy of oral screening is hampered by patients’ hesitation to reveal sensitive information and providers’ time pressure or discomfort with the questions.

While this study was not randomized, Miller’s team plans to conduct a cluster randomized analysis in community-based practices that is scheduled to end in March 2023.