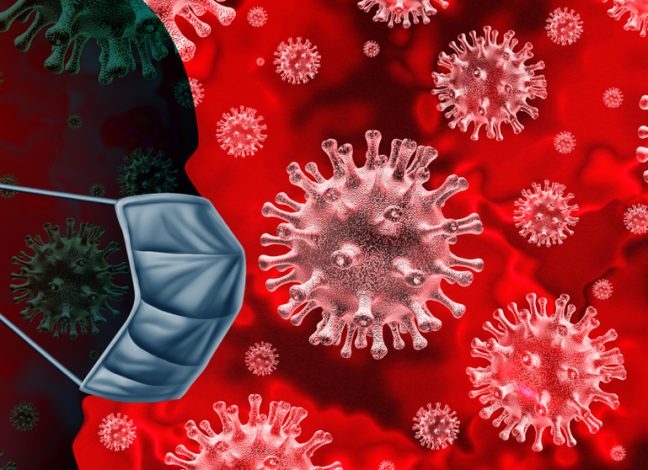 TODAY (3/16, Pawlowski) reports researchers in China “followed four pregnant women” with coronavirus in Wuhan “who gave birth to full-term infants,” and found that “none of the three infants whose parents gave consent for them to be checked for the illness tested positive for the virus.” The findings published in Frontiers in Pediatrics are consistent with previous research that indicated the virus is not transmitted from mothers to their babies. The article says that the American College of Obstetricians and Gynecologistscurrently has “no recommendations about how COVID-19 should be evaluated or managed specifically in pregnant women.” However, on Friday, ACOG issued a practice advisory that “said even though pregnant women don’t seem to be at increased risk for COVID-19, they should still be considered an at-risk population given that other respiratory infections like the flu can pose a danger to them.” Dr. Iffath Hoskins, chairwoman for ACOG in New York, said, “The patients are clearly very concerned – every mother is concerned for her fetus.”