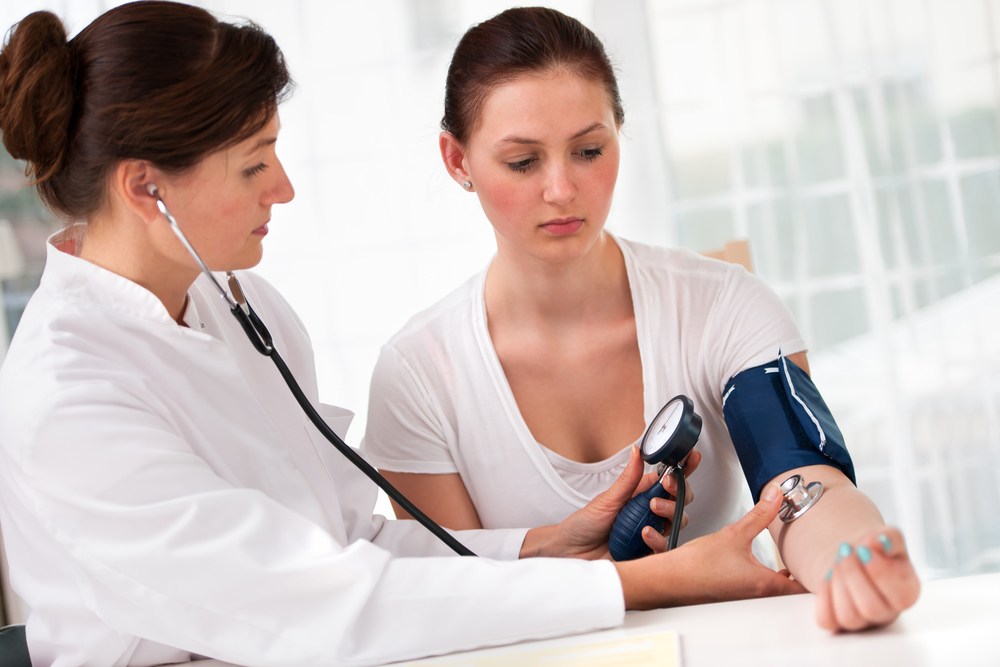 An analysis of more than 2,400 women who did not have high blood pressure while pregnant found that approximately 1 in 10 were diagnosed with high blood pressure during the year following childbirth.  Twelve percent of women with normal blood pressure (BP) during pregnancy experienced new-onset postpartum hypertension in the year after delivery, according to a study published in a recent issue of the American Heart Association journal Hypertension.

Expanding the knowledge base

Postpartum hypertension is typically discovered within 6 weeks of delivery—either immediately after childbirth or during a woman’s final postpartum clinic visit conducted at 4 to 6 weeks after delivery.  Data is limited for the time beyond 6 weeks since most prior studies have relied on blood pressure measurements taken during delivery or hospitalization, which includes just the first few days postpartum and captures only the most severe cases.

Development of the WHNP Postpartum Hospitalist Role: Perspectives From Philadelphia

Beyond benefits to the patient, there are also professional benefits…

In severe cases, postpartum hypertension is associated with life-threatening complications, including stroke, heart failure, kidney failure, and more.  And, while it is well established that women with high blood pressure before or during pregnancy are at risk for cardiovascular disease later in life, few studies to date have assessed cardiovascular risk for women who develop high blood pressure for the first time—or new-onset hypertension—following childbirth.

This observational study conducted by researchers at the Boston University School of Public Health sought to estimate the incidence of and identify risk factors for dn-PPHTN in a diverse patient population.  Participants were women aged 18 and older, 54% of whom self-identified as non-Hispanic Black, and 18% of whom identified as Hispanic or Latino.   All of the study participants received prenatal care and delivered their babies at the same hospital.  The researchers reviewed demographic and reproductive characteristics from medical records in addition to noting weight and pre-existing illnesses such as Type 2 or gestational diabetes.

Using medical record data, the researchers examined the blood pressure measurements of the mothers of 3,925 babies born from 2016 to 2018, from pregnancy through 12 months postpartum.

While most postpartum high blood pressure diagnoses in the study participants occurred shortly after delivery, approximately 22% of cases of dn-PPHTN were diagnosed more than 6 weeks postpartum.

“Opportunities to monitor and manage patients at the highest risk of dn-PPHTN throughout the entire year postpartum could mitigate cardiovascular-related maternal morbidity,” the study authors wrote.

Their research findings “have implications for postpartum care, particularly among patients without a history of hypertension,” stated lead author Samantha Parker, Ph.D., in an accompanying university press release.

“We were surprised at the number of cases captured more than six weeks after delivery, a period that falls well outside of routine postpartum follow-up,” she added.  “Monitoring during this period could mitigate severe postpartum and long-term cardiovascular complications.”

A link to obtaining to complete study “De Novo Postpartum Hypertension: Incidence and Risk Factors at a Safety-Net Hospital,” is found at https://pubmed.ncbi.nlm.nih.gov/36377603/

Be sure to review the American Heart Association’s Scientific Statement, “Cardiovascular Considerations in Caring for Pregnant Patients.”