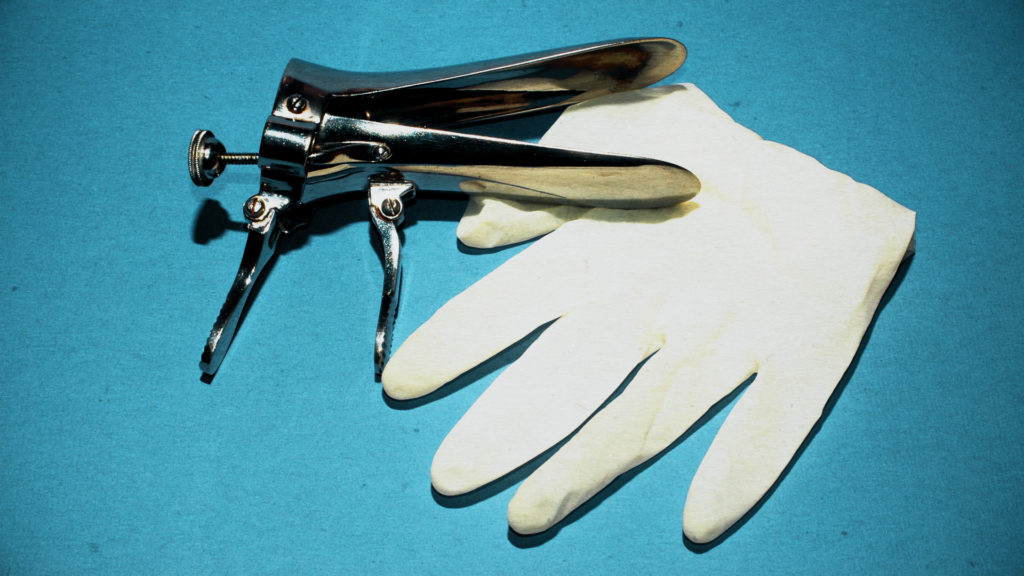 Pap tests are one of the most familiar — and successful — cancer screening tests ever invented. Since their introduction in the 1950s, cervical cancer deaths in the US have fallen by more than 60 percent.

But now, a growing number of scientists say, the Pap may be past its prime.

In its place, they are calling for a simple test, one that’s already routinely used as a second-line test around the world: screening for human papillomavirus (HPV).

When the Pap was invented, no one knew what caused cervical cancer. But in the years since, we’ve come to understand that HPV causes almost all cases of cervical cancer, and vaccinating against the virus can essentially obliterate it.

So, testing for HPV would be an upstream way of testing for cervical cancer risk — allowing for earlier detection, cost savings, and even opening the door for at-home testing.

There are signs it’s catching on. Last year, the Netherlands wholesale switched from Pap tests to HPV tests, and Australia is set to follow in its footsteps this year. The journal Preventive Medicine devoted an entire issue to HPV testing in February. Clinical trials of at-home HPV testing are underway across the US, Europe, and Canada.

But some physicians fear the test isn’t good enough to replace the monolithic Pap smear — or feel that, even if it is, we shouldn’t fix what isn’t broken.

At Home Testing in Appalachia

Proponents of HPV self-testing say its biggest appeal is in expanding the reach of cancer screenings, both to impoverished areas abroad, and also to women closer to home.
A trial underway now looks to test that idea in a woefully underserved region of the US — Appalachia.
“Cervical cancer really is such a cancer of disparities,” said Emma McKim Mitchell, the lead investigator for the trial. In Appalachian Virginia, those disparities are glaring. The state overall has some of the lowest rates of cervical cancer in the country — but women living in its Appalachian counties are diagnosed with cervical cancer about 13 percent more often than women elsewhere in the state, according to the Appalachia Community Cancer Network.
The women in the study get information about screening and a take-home kit with a long swab and instructions. They insert the swab like a tampon to collect vaginal and cervical cells, put that into an included test tube, and then mail the sample to the lab. There, technicians, instead of looking for precancerous cells as in a Pap test, look for the DNA of the dozen or so carcinogenic HPVs.
A positive HPV test would, in turn, trigger another HPV test the next year. That’s due to the fact that about 90 percent of HPV infections clear on their own.
Two positive tests would then bring women into the clinic.
Read more at STAT NEWS