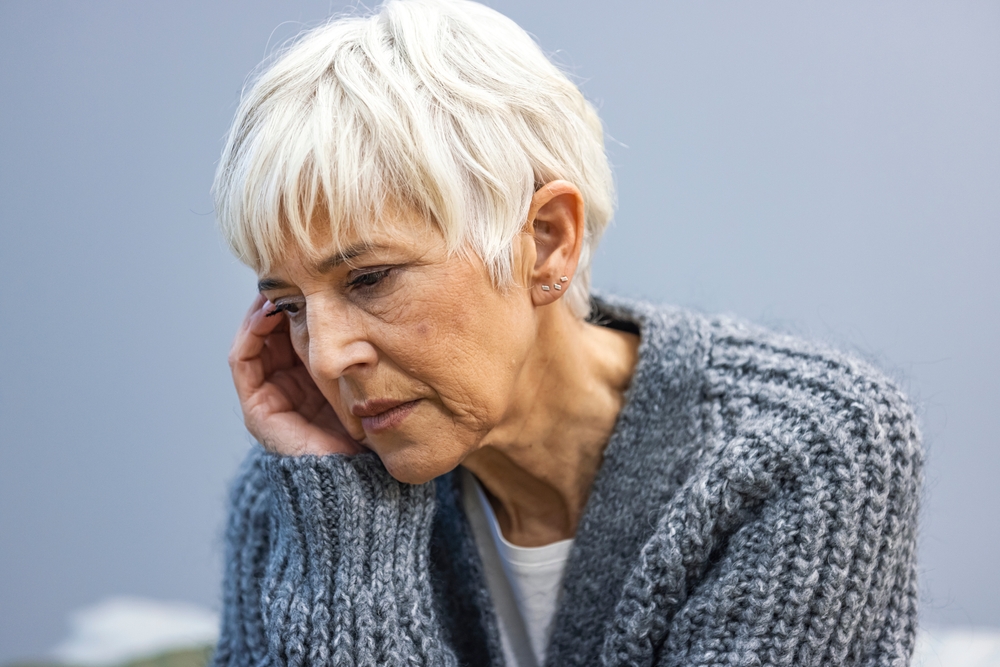 Older Women Use the Most Antidepressants, Survey Finds

In all age groups, antidepressant use was higher among women than among men in the years 2015 to 2018.  Nearly one-quarter of women older than 60 who were surveyed reported taking antidepressant medication.

This was one statistic from a data brief released from the National Center for Health Statistics (NCHS), part of the US Department of Health and Human Services (HHS).

Depression is a costly and debilitating condition that profoundly influences…

The brief cited the additional finding from the Substance Abuse and Mental Health Services Administration that, in 2018, an estimated 7.2% of American adults had experienced a major depressive episode in the preceding year and noted that depression is associated with diminished quality of life and increased disability.

A previously published NCHS data brief had revealed that women (10.4%) were almost twice as likely as men (5.5%) to have had depression and that women are 2 to 3 times more likely than men to develop depression.  Overall, the earlier brief reported that 1 in 8 women experience depression in their lifetime—twice the rate as men.

The Anxiety & Depression Association of America (ADAA) offers concurrent findings that depression occurs more often in women than men.  Further, the organization states that some differences in how a patient’s depressed mood manifests itself have been found to be based on both gender and age.

“In men, [depression] manifests often as tiredness, irritability, and anger.  They may show more reckless behavior and abuse drugs and alcohol.  They also tend to not recognize that they are depressed and fail to seek help.  By contrast, in women, “depression tends to manifest as sadness, worthlessness, and guilt.”

Age, education, and the blues

Among men, those reporting the highest use were those with at least some college education (9.6%).  Antidepressant use among women, however, did not differ significantly by level of education.  Usage by women of all education levels was higher than use by men.

The percentage of antidepressant use was higher among women than men for all racial groups except for non-Hispanic Asians, among whom the difference did not reach statistical significance according to the data brief.

The data were collected though the National Health and Nutrition Examination Survey (NHANES), a continuous survey conducted to assess the health and nutrition of Americans.  It is designed to be nationally representative of the civilian non-institutionalized population, according to NCHS.  NHANES data from 2009-2010 through 2017-2018 were used for these analyses.

Survey participants completed a household interview and visited a mobile examination center for a standardized physical examination.  During the household interview, participants were asked if they had taken any prescription drug in the past 30 days.  Those who answered “yes” were asked to show the interviewer the medication containers of all prescription drugs.  For each drug reported, the interviewer recorded the product’s complete name from the container or pharmacy list, if available.  Of the 11,848 adults aged 18 and over who participated in the household interview during NHANES 2015–2018, 11,704 persons provided such specific information on their prescription medication use.

MentalHealth.gov is one-stop website for US government mental health resources operated by the Department of Health and Human Services (HHS).  It features guides and other content about depression and other common mental health disorders.

The Centers for Disease Control and Prevention (CDC) maintains a small but supportive collection of online depression resources, including guides for dealing with stress and coping with difficulties in life.

The Anxiety and Depression Association of America (ADAA) is a nonprofit organization dedicated to increasing awareness and promoting the diagnosis and treatment of both depression and anxiety.  The ADAA offers several online resources for depression, including useful guides to help your patients understand depression and anxiety and provides tools for finding help.

NIH’s National Institute of Mental Health offers the patient-directed resource “Tips for Talking With a Health Care Provider About Your Mental Health” which provides practical advice in 5 steps to prepare and guide your patients on talking to a health care provider about their mental health and how to get the most out of their visit.