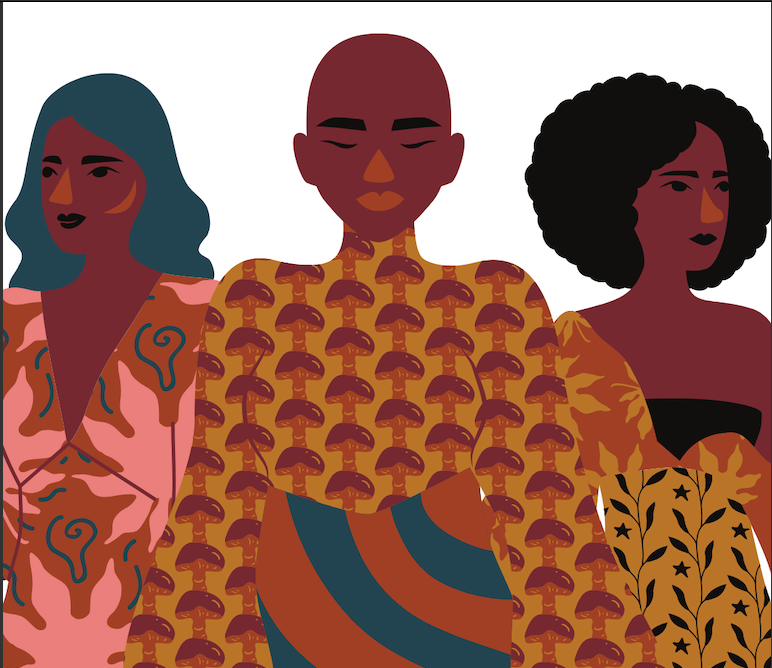 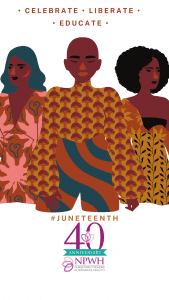 Juneteenth is the oldest nationally celebrated commemoration of the ending of slavery in the United States. Dating back to 1865, it was on June 19th that the Union soldiers arrived at Galveston, Texas and delivered the news of the Emancipation Proclamation to enslaved people in the region that they were now free. This holiday, which only became a nationwide celebration in the 20th century, has grown over the last decade. Please join us in dedicating attention to the historical significance of this day, and reflecting on what each of us can do to create a world that is just and equitable.

To read more about this historical day, click here.