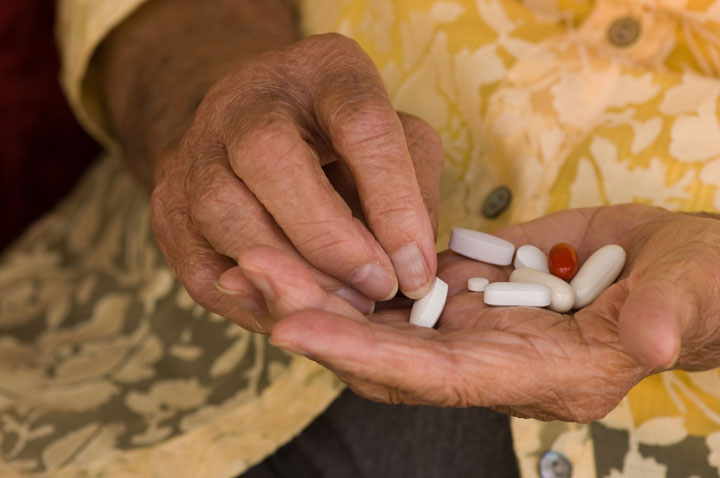 Nurse practitioners filled fewer prescriptions for potentially inappropriate medications (PIM) and were less likely to refill a PIM than a physician, an analysis of Medicare records in Texas found.

The study, published in the Journal of the American Geriatrics Society, looked at more than 2 million primary care visits by Medicare patients, 93 percent of which were to a physician and 6 percent to NPs.

“Overall, NPs prescribed less PIM than physicians,” the authors wrote. “In our study, black enrollees were especially less likely to receive an initial PIM prescription from an NP visit. Older enrollees and those with comorbidities all had substantially lower odds of receiving a refill PIM during an NP visit.”

Adults over 65 are more likely to be on five or more medications that may be inappropriate, the authors noted, pointing out that previous studies have estimated that between 4.5 percent and 33 percent of older patients in primary care are taking a PIM as identified using the Beers Criteria maintained by the American Geriatrics Society.

NPs have increasingly served as primary care providers in low-income, rural and other healthcare-disadvantaged populations, the authors said, and several previous studies have shown that they provide care and outcomes comparable to physicians for conditions common in older adults, such as heart failure, diabetes mellitus and chronic obstructive pulmonary disease.

“As more NPs serve as PCPs, they assume a greater proportion of prescribing and managing complex medication regimens,” the study’s authors wrote. “The increasing growth of the NP workforce has helped address the ongoing shortage of primary care physicians, particularly in medically underserved areas.