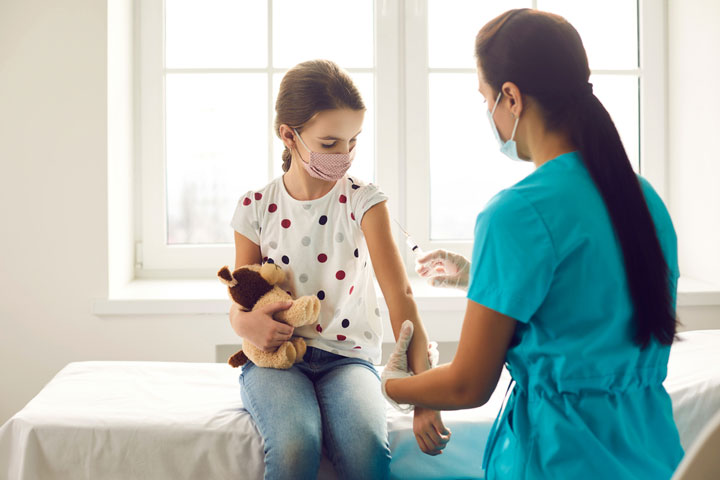 Vaccinating children against the human papillomavirus has reduced the number of new infections among women and girls under 25 by more than 80 percent, the Centers for Disease Control and Prevention (CDC) says.

In addition, even females not vaccinated against HPV appear to be benefitting, as signs of herd immunity emerge.

The HPV vaccine has been recommended in the United States since 2006 for 11- and 12-year-old girls. The recommendation was extended to boys in 2011 and the CDC recommends “catch-up” shots for anyone 26 years and younger who has not been vaccinated. In 2016, the vaccine was expanded to protect against nine strains of HPV, though the report focused on the four strains protected by the original vaccine.

HPV falls in all categories

The CDC looked at data through 2018 and found a decrease in HPV infections of 88 percent among females 14 to 19 and 81 percent in those 20 to 24. In sexually experienced females, the numbers fell even more dramatically to a 97 and 86 percent drop for those two age groups.

Those who never received the vaccine saw a decline in infections of 87 percent among the younger age group and 65 percent in the older grouping, CDC said.

“The herd effects are likely attributable to less circulation of vaccine-type HPV because of both female and male vaccination in the United States,” it observed.

Certain strains of HPV are believed to be the source of cervical cancer and the CDC notes that declining rates of cervical precancers and anogenital warts have been reported since the introduction of the vaccine.

CDC cautioned, however, that the Covid-19 pandemic may have hurt vaccination progress as fewer adolescents were getting vaccinated last year.

“Efforts are needed to increase HPV vaccination to maintain the substantial progress of the vaccination program,” it said. “HPV vaccination is a critical prevention tool against HPV infection, anogenital warts, and HPV-attributable precancers and cancers.”