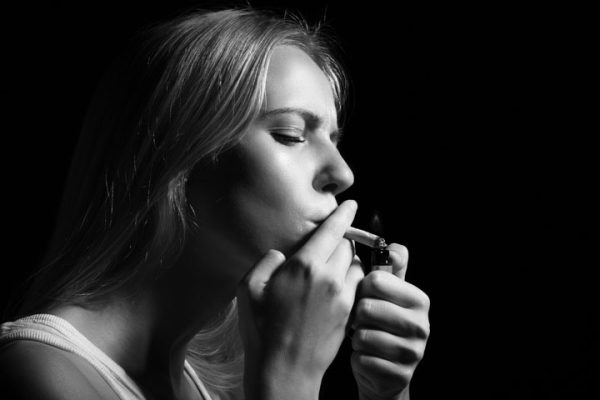 Marijuana use may hurt chances of getting pregnant, study suggests

The Effects of Cannabinoids on Women’s Reproductive Health, including fertility, will be the focus of a breakout session at the 24th Annual NPWH Premier Women’s Health Conference to be held Oct. 13-16. Register here.

Women who used marijuana were 40 percent less likely to get pregnant, according to a study by the National Institutes of Health.

The researchers, who did not look at marijuana use among the women’s partners, analyzed data from more than 1,200 women who who were trying to conceive after one or two prior miscarriages. While the study’s authors, led by Sunni L. Mumford, Ph.D., of the Epidemiology Branch in NIH’s Eunice Kennedy Shriver National Institute of Child Health and Human Development, noted that the number of women who reported or tested positive for cannabis use was small, it was enough for the NIH to warn women who are trying to become pregnant about the risks of using marijuana.

“Their results suggest that women trying to conceive should exercise caution with cannabis use until more definitive evidence is available,” the NIH noted in a press release issued Monday.

The women participated in the study for up to six monthly cycles while attempting to get pregnant or through pregnancy if conception occurred. After enrolling in the study, they were asked if they had used marijuana, pot or hasish in the previous 12 months and how frequently. They also provided urine samples when they enrolled and after six months or if they received a positive pregnancy test. A total of 64 women tested positive or reported cannabis use before conception.

“For each monthly cycle, women who had used cannabis while trying to conceive were 41 percent less likely to conceive than non-users,” the NIH said. “Similarly, a smaller proportion of cannabis users than non-users became pregnant during the study — 42 percent versus 66 percent.”

The study, published in Human Reproduction, noted this decline occurred despite an increased frequency of intercourse among cannabis users.

The study also found that the women who were marijuana users showed differences in reproductive hormones involved in ovulation compared to non-users. “These differences could potentially have influenced their likelihood of conception,” the NIH said.

Animal studies have also found that cannabis use could alter the lining of the uterus, making it less likely for an embryo to implant.

The NIH study found no differences in miscarriage rates between users and non-users who become pregnant.