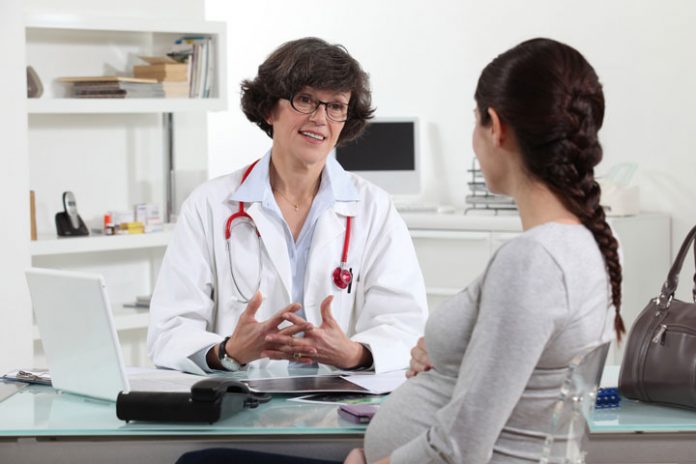 Women who have had one or two miscarriages may improve their chances of pregnancy and live births by taking a low-dose aspirin (LDA) daily, according to a reanalysis of a 2014 study, the National Institutes of Health said this week.

Unlike in the initial study, which found no benefit to the common LDA recommendation, the new analysis looked at whether the participants adhered to the regimen of taking one LDA daily. It found that the women who continued to take the 81-milligram dose at least four to seven days a week had more positive pregnancy tests and live births. They excluded from those results participants who had stopped taking the aspirin or skipped more days because of side effects, such as bleeding or nausea.

When the study was released in 2014, researchers concluded that, despite the fact that many healthcare providers prescribed low-dose aspirin for women who had a previous miscarriage, “the effectiveness of this treatment has not been proven.”

The new analysis, published in Annals of Internal Medicine, noted that the study of 1,227 women between the ages of 18 and 40 years who had 1 or 2 previous pregnancy losses was subject to nonadherence.

After they excluded the women who had stopped taking the aspirin or reduced its use significantly, they came to a different conclusion than the original study.