Less-Invasive Fibroid Treatment May Be ‘Under-Used’ 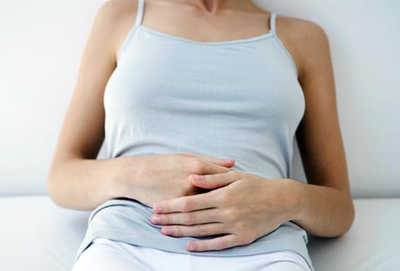 A minimally invasive procedure for uterine fibroids may be “under-used” in U.S. hospitals, compared with surgery, a new study suggests.
The study looked at a national sample of hospitals and found that fewer fibroid patients are undergoing hysterectomy — surgical removal of the uterus.
But hysterectomy remains much more common compared with a less-invasive procedure called embolization.
Fibroids are non-cancerous growths in the wall of the uterus that are usually harmless. But when they cause problems — such as persistent pain and heavy menstrual bleeding — treatment may be necessary.
For women with severe symptoms, the go-to has traditionally been hysterectomy, or sometimes surgery to remove the fibroids only.
There are other options, though. One is embolization, which involves injecting tiny particles into the small uterine arteries supplying the fibroids. The particles block the fibroids’ supply of nutrients and cause them to shrink.
Embolization has been a widely accepted treatment for 10 to 15 years, said Dr. Prasoon Mohan, lead researcher on the new study.
Yet, his team found, it still lags far behind hysterectomy. From 2012 through 2013, hysterectomies were performed 65 times more often than embolization at U.S. hospitals.
When embolization was done, it was usually at a large medical center. Few women treated at smaller or rural hospitals had the procedure, the study found.
That points to a discrepancy in women’s access to the treatment, said Mohan, an assistant professor of interventional radiology at the University of Miami.
How often “should” embolization be done? There’s no way to define that, but Mohan said it seems clear that it’s not offered often enough.
“I think it’s definitely under-used, considering it’s minimally invasive, has a shorter hospital stay and is less expensive,” he said.
Read more at Medline Plus