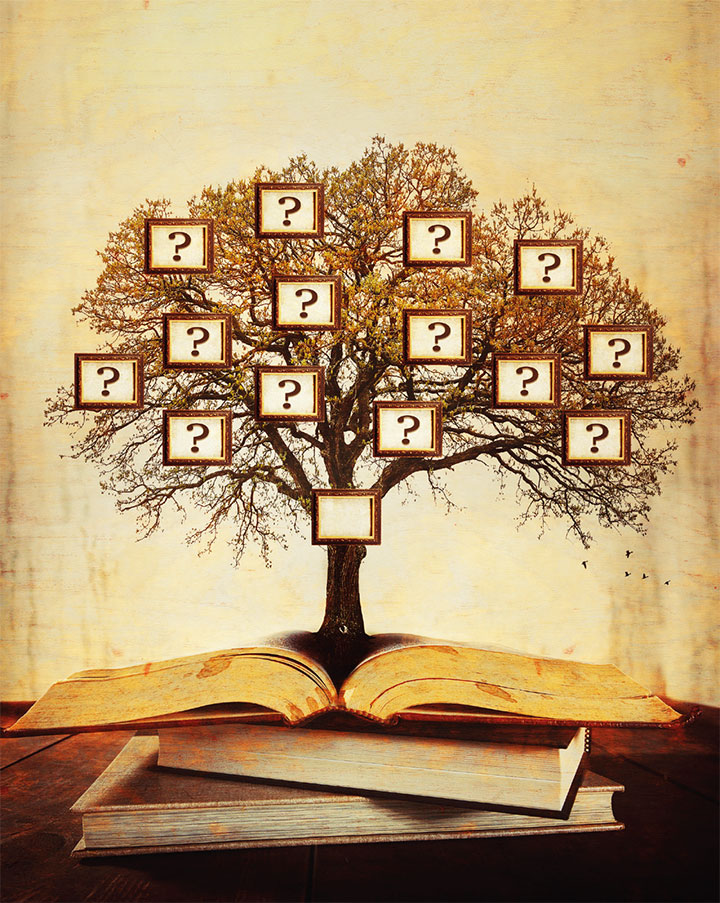 What is a hereditary cancer syndrome?

Cancer can be sporadic, familial, or hereditary. A sporadic cancer happens at random, maybe because of a mistake that occurred when cells in the body were dividing or because a person was exposed to toxins (poisons) in their environment—for example, cigarette smoke—over a long period of time. A familial cancer occurs in members of the same family and is likely caused by a combination of genetic and toxic environmental factors. A hereditary cancer syndrome is caused by a specific mutation (change) in a certain gene that can be passed down from parent to child.

What is genetic testing? 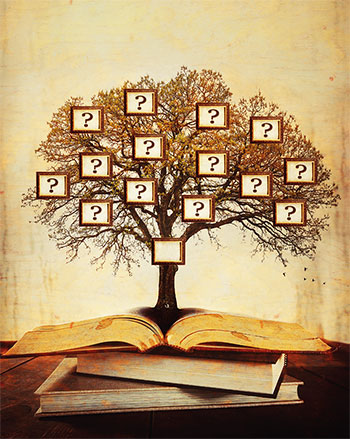 Genetic testing looks for specific inherited mutations in the genes, which are found in the nucleus of every cell in the body. These mutations can affect a person’s health in a good, bad, neutral, or uncertain way. Mutations that are harmful may increase the chance of developing a disease such as cancer. Overall, inherited mutations play a role in 5%-10% of all cancers.
Cancer can sometimes appear to run in families, even if it is not caused by an inherited mutation. Common surroundings can cause family members to develop similar cancers. However, certain disease patterns— such as the types of cancer that develop and the early ages at which these cancers develop—may suggest that a hereditary cancer syndrome is present.
Scientists have identified the genes and the specific mutations on them that cause many of the known hereditary cancer syndromes. Genetic testing can confirm whether a condition such as breast cancer is the result of having such a syndrome.  Genetic testing is also done to determine whether family members without signs of the disease have inherited the same mutation as a family member who is known to carry a cancer-related mutation. This knowledge can be useful in terms of helping these individuals avoid getting cancer or finding it early, when it can be treated successfully.

Does a person who inherits one of these gene mutations always get cancer?

No. Even if such a mutation is present in a family, it does not necessarily mean that everyone who inherits the mutation will develop cancer.

Which genetic tests are available?

This list includes some of the hereditary cancer syndromes in women for which genetic testing is available. For each syndrome, the gene or genes that are mutated and the cancer types often linked to them are listed.
Hereditary breast cancer and ovarian cancer syndrome (HBOC syndrome)

Who should consider genetic testing for cancer risk?

Genetic testing for cancer risk is strongly considered if (1) a person has a personal and/or family health history that suggests she may have a hereditary cancer syndrome, (2) a healthcare provider can determine what the test results mean and explain them to the person, and (3) the results will help guide future healthcare. With respect to item (1) above, the following features of a person’s personal and/or family health history, particularly if two or more of them apply, suggest that a hereditary cancer syndrome may be present:

If a person is advised to undergo genetic testing because of her personal and/or family health history, she should talk to a healthcare provider with expertise in cancer genetics (e.g., a genetic counselor) before deciding whether to be tested. Genetic counseling can help her consider the risks, benefits, and limits of genetic testing in her own case. Sometimes, genetic testing is not needed.

What does genetic counseling involve?

Learning about these issues is a key part of the informed consent process. Written informed consent is strongly advised before a genetic test is ordered. A person gives consent by signing a form saying that she has been told about and understands the purpose of the test, its health implications, the risks and benefits of the test, possible alternatives to the test, and her privacy rights.

How is genetic testing done?

Genetic tests are done on a small sample of body fluid or tissue—usually blood, but sometimes saliva, cells from inside the cheek, or skin cells. The sample is sent to a genetic testing lab. It usually takes several weeks to get the results. Genetic counseling is advised not only before genetic testing, but also afterward, to make sure that the person has accurate information about what a particular genetic test means for her health and care.

What do the results of genetic testing mean?

A positive test result means that the lab found a specific genetic mutation that is associated with a hereditary cancer syndrome. A negative test result means that the lab did not find the specific mutation that the test was designed to detect. If genetic testing shows a change that has not been previously associated with cancer in other people, the person’s test result may be termed a variant of uncertain significance, or VUS. VUS means that it is unclear whether or not the variant detected in the gene increases cancer risk.