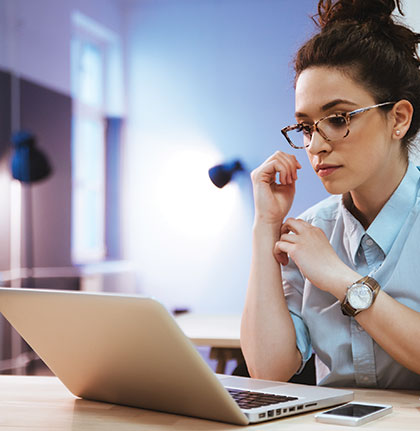 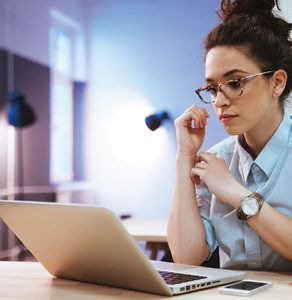 By Megan N. Spiekermeier, DNP, WHNP-BC and Debra L. Ilchak, DNP, RN, FNP-BC, CNE
Chlamydia and gonorrhea, the most commonly reported curable sexually transmitted infections (STIs) in the United States, often present without symptoms.1 If left untreated, these infections can lead to serious health complications in women, including pelvic inflammatory disease, infertility, ectopic pregnancy, and chronic pelvic pain.1 Because reinfections are common and are associated with poor health outcomes, current guidelines from the CDC recommend rescreening for chlamydia and gonorrhea 3 months following treatment.1 Despite this recommendation, rescreening rates remain low nationwide, as well as at the project site.2
Patients’ forgetfulness has been identified as a major reason for missed healthcare appointments.3 Evidence supports the use of various electronic reminder systems to increase rescreening for STIs (verbal communication methods have been largely unsuccessful).3 Use of secure messaging within electronic health record patient portals has been reported to increase patient engagement, patient-to-provider communication, and disease self-management.4

The project received expedited approval through the Institutional Review Board. Participants were patients seen at the project site who had positive laboratory results for chlamydia and/or gonorrhea. Over a period of 22 weeks, the site research analyst sent a standardized reminder message through the patient portal to all patients who had tested positive for gonorrhea and/or chlamydia 11-12 weeks previously. The standardized reminder message included the rationale for rescreening and details on clinic locations, walk-in testing, and contact information. Each patient received only one reminder message. In addition, providers at the site were educated about the project and the rescreening guidelines at a staff meeting. The site research analyst informed the investigators of the number of portal reminders that were sent, the number of portal reminders that were accessed, the number of participants who were rescreened, and the results of the rescreening. Post-intervention rescreening rates for chlamydia and/or gonorrhea were compared with those of the previous year (during the same timeframe).

Assessing rescreening through laboratory test data does not provide a complete clinical picture of the patients, nor does it examine provider and patient barriers to rescreening. Furthermore, university-based clinics provide care for a transient population, making it possible that patients obtained rescreening at a different site, contributing to underestimates of rescreening rates.The project focus was to assess rescreening rates after implementation of the portal reminder. Therefore, data on initial screening rates and results were not included.

Although rescreening rates increased only slightly and still fell below national averages, the results were clinically significant because more patients were rescreened and reinfections were detected, leading to increased opportunities to treat reinfections and prevent complications. Patient portals offer a secure and confidential means of communicating healthcare reminders, but interventions aimed at increasing patient portal utilization are needed. Nurse practitioners can utilize reminder systems within a patient portal to adhere to screening guidelines and engage patients in disease management to improve health outcomes.
Megan Spiekermeier is a Women’s Health Nurse Practitioner in Phoenix, Arizona. Debra L. Ilchak is Clinical Associate Professor at Arizona State University in Phoenix. The authors state that they do not have a financial interest in or other relationship with any commercial product named in this article.
References

Alcohol Free Holidays for Baby and Me

Do alternative therapies help with menopause?