Birth control pills may protect against some cancers for decades 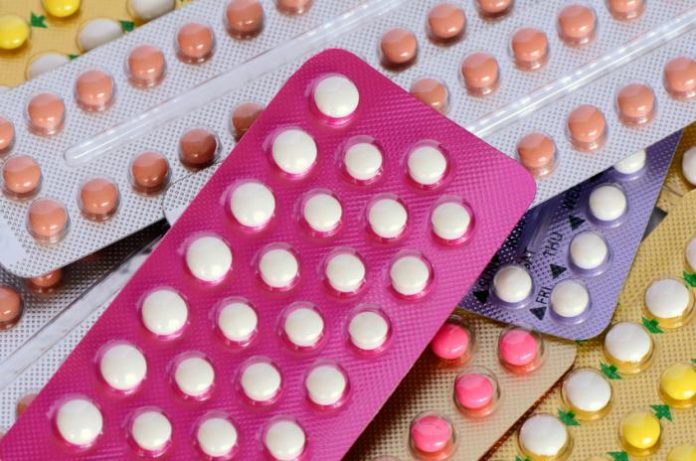 From an analysis of more than 46,000 women, researchers from the University of Aberdeen in the United Kingdom found that women who had ever used oral contraceptive pills were at lower risk of colorectal, ovarian, and endometrial cancers, compared with women who had never used the pill.

Furthermore, the study found no link between the use of oral contraceptives during reproductive years and increased risk of new cancers in later life.

The study was led by Dr. Lisa Iversen, of the Institute of Applied Health Sciences at Aberdeen, and the findings were recently published in the American Journal of Obstetrics and Gynaecology.

According to the Centers for Disease Control and Prevention (CDC), around 16 percent of women in the United States aged between 15 and 44 years are currently using oral contraceptive pills as a method of birth control.
The “combined pill” is the most common form of oral contraceptive used. This contains synthetic versions of the hormones estrogen and progesterone.
Since naturally occurring estrogen and progesterone have been associated with cancer development, numerous studies have investigated whether oral contraceptives might play a role in cancer risk.