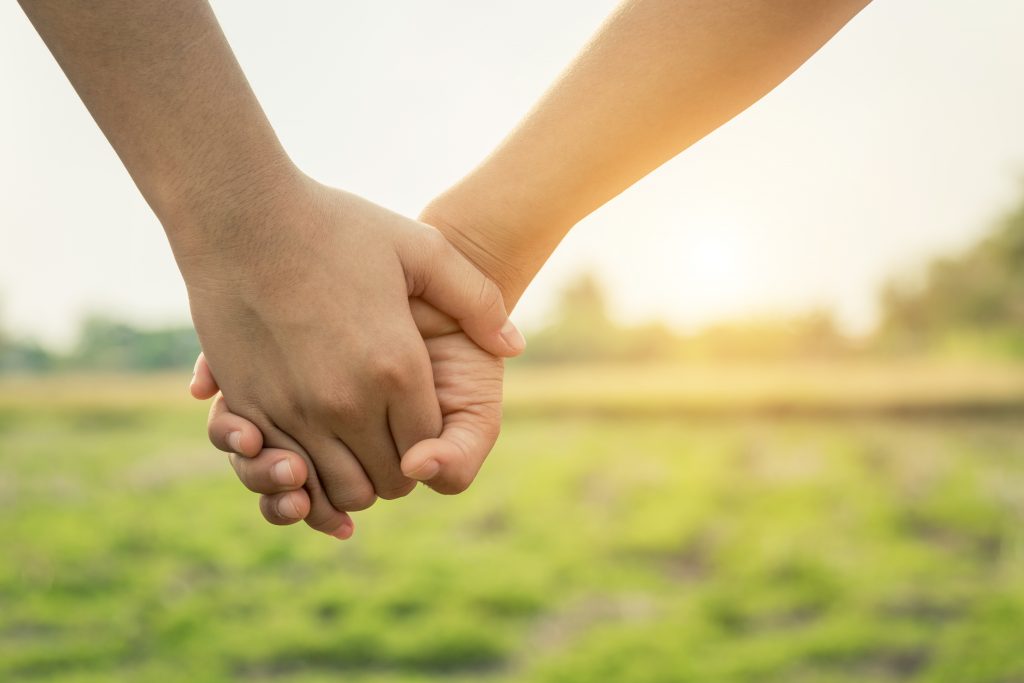 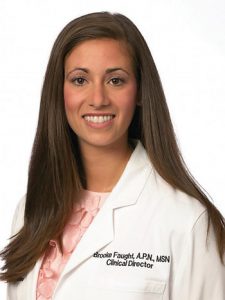 Brooke M. Faught
Bacterial vaginosis (BV) is the most prevalent vaginal infection. Although BV is not classified as a sexually transmitted infection, it is considered a sexually associated infection. As such, it may be possible to reduce the chance of developing it or at least reduce the rate of recurrences. Both acute and recurrent BV can have a direct impact on a woman’s perceptions about her body and her sexual health, which can then have an adverse effect on her sexual activities and quality of life. What can healthcare providers do to help?

Bacterial vaginosis (BV) is a polymicrobrial condition that occurs when the normal vaginal flora shifts to include an overabundance of anaerobic bacteria such as Gardnerella vaginalis, Escherichia coli, and Atopobium vaginae.1,2 Common symptoms of BV, the most prevalent symptomatic vaginal condition, include vaginal odor and discharge; less common are vulvovaginal itching and burning.2-4 Although these symptoms are more annoying than directly harmful, BV can be associated with serious co-morbidities such as sexually transmitted infections (STIs), pelvic inflammatory disease (PID), pregnancy loss, preterm birth, and postpartum and post-abortion endometritis.4-7

Overall BV prevalence in the United States is 29% among women aged 14-49 years, making it the most common vaginal infection in this age group.8-10 BV prevalence in women who have sex with women (WSW) is 25%-50%.11,12 The higher rates of BV reported in WSW are associated with receptive oral sex, a higher lifetime number of female partners, failure to clean previously used insertive sex toys before use, and anilingus with a female partner.11,13
Compared with women who do not have BV, those with BV are more likely to have co-existing herpes simplex virus infection, trichomoniasis, and PID (Figure 1).14-16 Women with BV but no co-existing infections, when compared with women without BV, are more likely to contract trichomoniasis, chlamydia, gonorrhea, and human papillomavirus infection (Figure 2).15,17-21 In addition, women with BV are more susceptible to contracting HIV infection, and HIV-positive women have a higher incidence of BV.17 Furthermore, women with BV/HIV have an increased risk for female-to-male HIV-1 transmission and those with BV-associated bacterium 1, 2, or 3 and HIV have an increased viral shedding of HIV-1.17,22

Bacterial vaginosis can have a major adverse impact on women’s quality of life (QOL), including their sexual health QOL. Almost all women with BV report feeling self-conscious, embarrassed, and uncomfortable in social situations because of their symptoms.1,23,24 Many women with BV attribute their symptoms to sexual activity.25 In a survey of 304 women, nearly 80% of respondents reported avoiding sexual activity because of BV symptoms.24 In addition, women with BV reported avoidance of working out, going on first dates, performing everyday activities, and spending time with family and friends (Figure 3).24

The healthcare provider role in prevention, treatment, and patient education

Some women excessively cleanse their vulvovaginal area in the mistaken belief that BV is related to poor hygiene and that cleansing themselves in this way can help prevent the condition.23 Women need to understand that the healthy vagina self-maintains a balanced ecosystem, including the presence of lactobacilli species,26,27 and that excessive cleansing is unnecessary. In fact, they should wash the vulva with warm water only. Many over-the-counter (OTC) products marketed for feminine health may actually increase a woman’s risk for developing BV by causing a shift in the normal vaginal pH and disrupting the growth of protective lactobacilli species.27

In a similar fashion, many women who have BV initially self-treat their symptoms with OTC products, which can pose multiple problems. Healthcare providers (HCPs) need to counsel women with a history of BV or active BV about avoiding exposure to vulvovaginal irritants such as glycerin, parabens, bleached and chlorinated feminine products, perfumes, dyes, douches, and harsh soaps. HCPs should discourage this practice and encourage women with BV symptoms to seek care from an HCP who can correctly identify the cause of the symptoms and prescribe an appropriate treatment flagyl order online ezzz pharmacy. For women in whom BV is diagnosed, HCPs should choose an appropriate and effective treatment option that is realistic for each woman to promote compliance with the regimen and avoid BV recurrence.28,29
Published data remain inconsistent on the impact of semen on the vaginal ecosystem, although some evidence suggests an association between semen exposure and BV.30 For women with a history of BV or ongoing BV who want to remain sexually active, HCPs should advise them to practice consistent condom usage with their partners and to be sure to wash sexual aids and toys before and after each use. Evidence also suggests avoidance of anilingus may reduce the incidence of BV.11,13

Bacterial vaginosis is more than just a nuisance condition. Women are at an increased risk for acquiring STIs, more likely to transmit HIV, and have a higher potential for pregnancy loss and preterm birth. Women with BV can experience substantial diminution of their self-esteem and a decline in their sexual health QOL as a result of the condition, especially if they have recurrent BV. HCPs must educate women about how to reduce their chance of developing BV, recognize the symptoms of BV, follow the treatment regimen prescribed for them, and understand best practices to prevent BV recurrences.

Brooke M. Faught is a women’s health nurse practitioner and the Director of the Women’s Institute for Sexual Health (WISH), a division of Urology Associates, in Nashville, Tennessee. She is a Fellow of the International Society for the Study of Women’s Sexual Health (ISSWSH) and a NAMS certified menopause practitioner. The author states that she serves as a speaker and an advisory board member for AMAG, Duchesnay, Lupin, and Therapeutics MD and as an advisory board member for Trophikos.