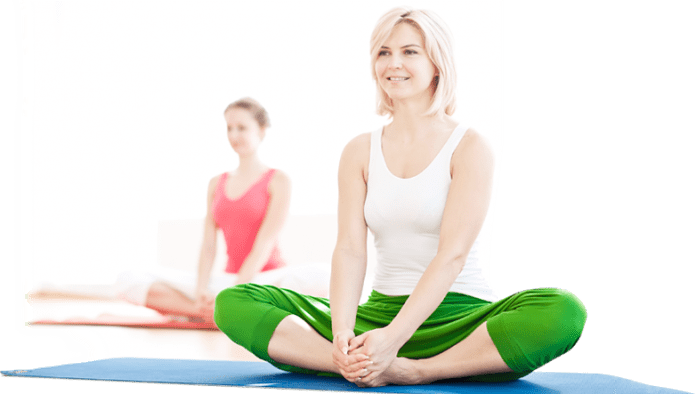 “In multivariate analysis, age alone was a predisposing factor for pelvic floor weakness after childbirth, even though we also assessed variables such as race, BMI, length of second stage labor, vacuum delivery, and episiotomy,” said lead author Lieschen Quiroz, MD, of the University of Oklahoma Health Sciences Center, Oklahoma City.

“The issue of pelvic floor weakness is important, because one in five women are affected by pelvic floor dysfunction during their lifetime—often in the fifth or sixth decade of life—but the event that puts them at risk may have occurred years before at the time of vaginal delivery,” Dr. Quiroz said.

In the study, 68 women with a singleton pregnancy planning a vaginal delivery were assessed for pelvic floor strength at 24 to 37 weeks and between 4 weeks and 6 months postpartum. The median follow-up time was 7 weeks postpartum. Sixty-six percent of the women experienced a vaginal delivery while 34% went into labor but had a Cesarean delivery. Pelvic floor strength was evaluated with a Peritron perineometer during pelvic floor contractions, and the women also underwent physical exams and 3D vaginal ultrasounds during pregnancy and postpartum clinical visits.