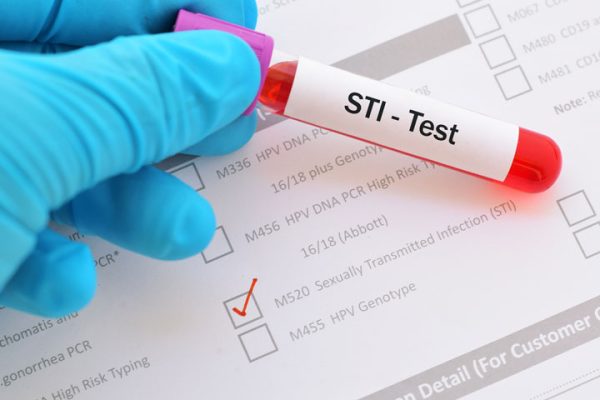 1 in 5 have a sexually transmitted infection, CDC says

Nearly 68 million Americans had a sexually transmitted infection (STI) in 2018, new data from the CDC estimate, and half of the 26 million new cases were people aged 15 to 24.

“The burden of STIs is staggering,” said Jonathan Mermin, MD, MPH, director of CDC’s National Center for HIV/AIDS, Viral Hepatitis, STD, and TB Prevention. “At a time when STIs are at an all-time high, they have fallen out of the national conversation.

“Yet, STIs are a preventable and treatable national health threat with substantial personal and economic impact.”

CDC estimated the lifetime medical costs of STIs acquired in 2018 at $16 billion. Most of those ($13.7 billion) were attributed to sexually acquired HIV infections, but nearly 75 percent of the remaining costs were among women.

The CDC statement on the report, issued during HPV Prevention Week and Cervical Cancer Awareness Month, notes that those with STIs do not always experience symptoms. However, if they remain untreated they can create more serious problems. HPV, for example, can lead to cervical cancer. The lifetime medical costs for those who acquired HPV in 2018 were $755 million, second only to HIV, the study projected.

The study’s findings highlight the need for broader testing, the CDC said.

“This includes the need for population-based STI screening estimates to provide a better picture of diagnosed and undiagnosed STIs in groups disproportionately affected, including some racial/ethnic minority groups and people who are lesbian, gay, bisexual, transgender, or and queer/questioning LGBTQ,” the CDC said.

The study’s authors, noting the high rate of STIs it identified among young people, said that “Focusing on this population should be considered essential for national STI prevention efforts.”

One preventative measure is the HPV vaccine. The CDC recommends the vaccine for anyone up to 26 years old who did not complete the series when they were younger.

“A strong provider recommendation for the HPV vaccine makes it 35 times more likely that a young adult will get the HPV vaccine,” says the U.S. Department of Health and Human Services, which hosts a variety of resources for providers to use to discuss the vaccine with young patients, including responses to FAQs and how to make an effective recommendation.