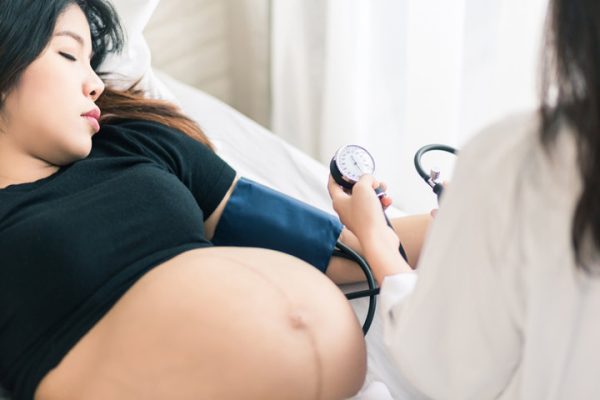 Many Women with Preeclampsia Dissatisfied With Their Care: Study

Many women who had preeclampsia during their pregnancy felt their clinicians did not address the mental health impact of their condition and said they weren’t told about symptoms or the long-term risks, according to a study by Brigham and Women’s Hospital.

“As clinicians, we see medical conditions through our own lens,” said senior author Ellen Seely, MD, the director of clinical research in the Division of Endocrinology, Diabetes and Hypertension at Brigham. “We were interested in having women tell us about their experience. When you want to understand how a disease affects the patient, you have to ask the patient.”

Among the findings gathered from responses by 833 women before, during and after their hospitalization, were:

Talking to patients about their long-term cardiovascular risk after preeclampsia is important so they can take preventive steps, the authors note.

“There are lifestyle measures that women can undertake, such as Life’s Simple 7 put forward by the American Heart Association, that can help reduce risk,” Seely said. “Results from our study demonstrate concrete areas for improved patient-provider communication.”

‘I wish I had known’

The study’s authors also noted that half of the respondents said the first time their healthcare provider mentioned preeclampsia was when they were diagnosed. Most (85%) aid they would have acted sooner had they known the symptoms.

‘‘I wish I had known what to look for. Looking back on it now, I was symptomatic for weeks.’’ said one 24-year-old who delivered at 23 weeks.

Half of the respondents reported being dissatisfied with the information they were given and 38 percent felt their healthcare provider did not convey the seriousness of the condition, according to the study.

“By providing a comprehensive insight into the patient journey before, during and after a preeclampsia pregnancy, this study adds to a growing body of literature establishing the importance of a patient-centred approach to healthcare,” the study’s authors wrote.